There are no results that fit your search category. Please try another category. 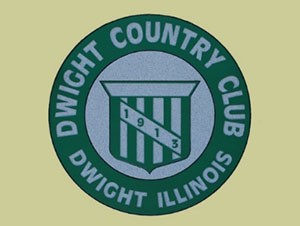 Founded in 1913 Dwight Country Club is the oldest golf course in Livingston County. This 18 hole semi-private course offers men’s and women’s leagues while also being open to the public. In addition to the golf course there is a dining room and bar area, private meeting room and a Pro Shop. 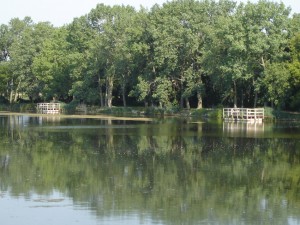 Lion’s Lake is located south of Dwight along Old Route 66. The lake, fully stocked, is open to the public and requires a fishing license. The grounds also offer a picnic shelter as well as individual tables located around the lake, a playground and walking path. 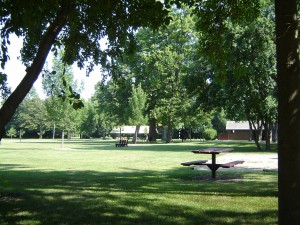 The Prince of Wales came to Dwight in 1860 on a hunting expedition. While here he stayed on the property of James C. Spencer. Baron Renfrew later became King Edward VII.

In 1897 David McWilliams gifted land south of Spencer’s property for a public park. The layout was designed by Ossian Cole Simonds who was a noted landscape architect, having designed Graceland Cemetery in Chicago. Named for our famous visitor of 1860, the park offers picnic shelters, private picnic tables, 3 large playgrounds, tennis courts, a baseball field and a walking path. 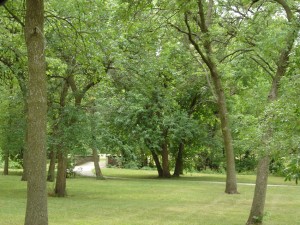 Named for long time Dwight business owner Bill Clapp, Rotary Park follows Gooseberry Creek. It is affectionately known as Pine Cone Path because it is used by children as a shortcut when walking to school. Park benches along the path offer a quiet place to enjoy the beauty of nature. 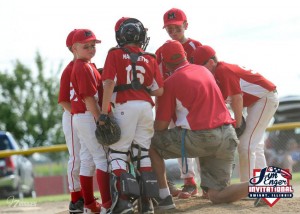 Several organized sports leagues are available to the children and adults of Dwight including baseball, softball, basketball, football and cheerleading. 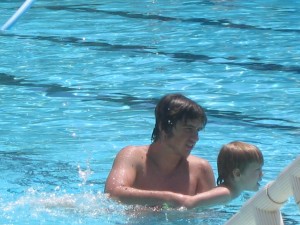 The Stevenson Pool, located adjacent to Renfrew Park, opens in early June each year and remains open until Labor Day. It offers a cool place to relax, swim, and play with afternoon and evening hours. Swimming lessons, exercise classes, and clubs are also available. Residents and non-residents can purchase individual or family season passes, or you can pay per visit. The pool is also available to rent for special events. 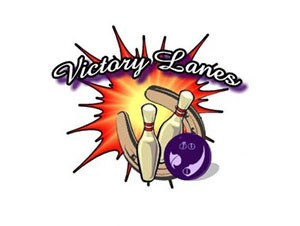