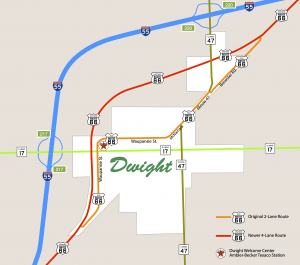 Route 66 tour groups are always welcome. Call us at 815-584-1830 to arrange your visit. Our volunteers will be happy to greet you.

Built in the 1920’s Route 66 was also known as “The Mother Road”. Originally built as Route 4, the road brought many through Dwight on their way to a more prosperous life. Many family diners, gas stations, motels and food markets opened along the route for the convenience of the travelers. In 1956 the Federal Aid Highway Act was passed and a National Interstate and Defense Highway System was begun.

By 1970 most segments of Route 66 and the small towns they passed through had been bypassed by a modern four-lane highway. The road was officially decommissioned June 27, 1985. Route 66, known as The Main Street of America that connected Chicago and Los Angeles was a memory. The past several years have seen a resurgence of its popularity as a major tourist attraction through the United States.

Several businesses sprang up along the road in Dwight. However, over the years most have closed. The Ambler/Becker Gas station at the corner of Route 17 and Old Route 66 has been refurbished and serves as a Welcomes Center to greet visitors from around the world. 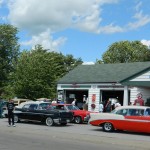 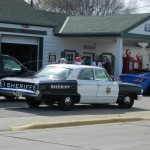 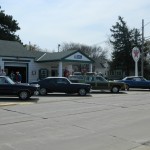 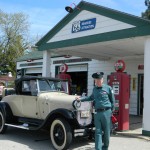 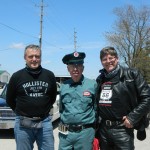 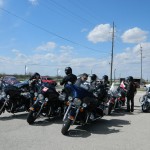 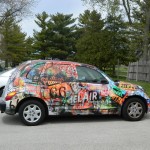 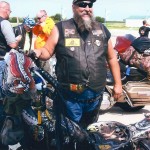 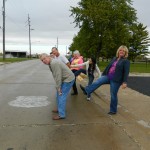 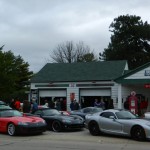 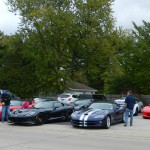 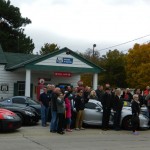 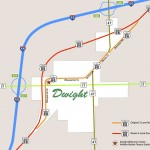